Article: If You Haven’t Heard, Playtime Is Under Attack!

If You Haven’t Heard, Playtime Is Under Attack! 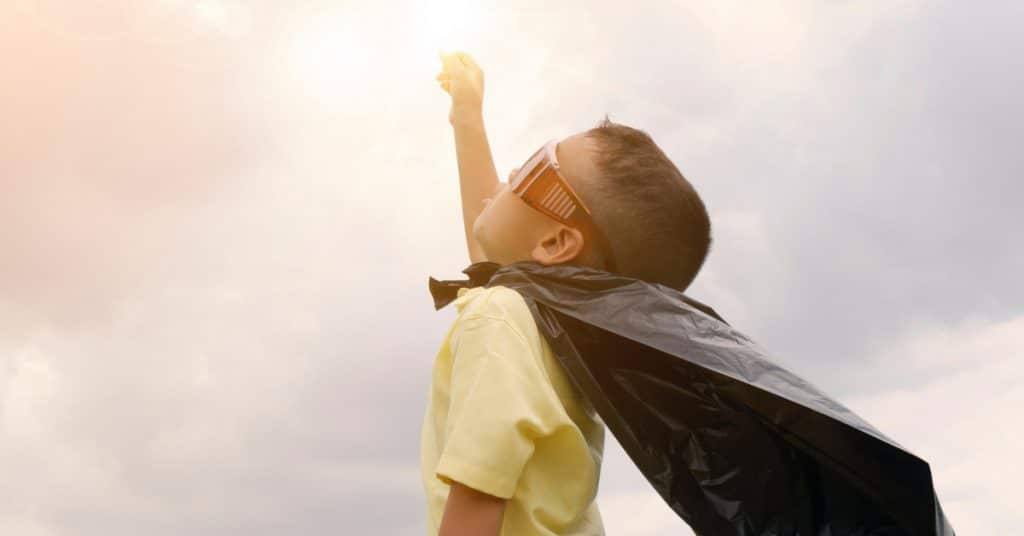 According to a news report by Channel News Asia, more than seven in 10 children between the ages of three and eight use their parents’ devices – the highest in Southeast Asia. Studies have shown that among two-year-olds, 51% spend two hours or less on mobile devices and by the time they reach three, 55% are on touchscreens longer than two hours.

Aishworiya Ramkumar and Evelyn Law from the National University Hospital’s (NUH) Child Development Unit says that when children spend too much time on mobile phones and iPads, it can lower their executive function skills. For the past few years, technological games have been steadily overtaking playtime with traditional toys and games. With the release of newer educational mobile games and devices, children are moving away from imaginary play, inventing characters and creating their own stories.

In this digital era, playing with gadgets are unavoidable but what happens to the power of play?

Technology games are limiting whereas traditional toys are limitless

Technology games limit the child to a world imagined by the creator of the game. The objective of the game is for the child to complete all the levels. The child’s creativity is restricted through constant use of technology. Meanwhile with traditional toys, the child is limited only by their imagination and creativity. They can use the toy for purposes other than its original intent and they can change the way they play with the toy.

One of the best ways for children to develop a rich vocabulary is by engaging in conversation and asking and answering conversations. They will also learn proper grammar and sentence structure through their interactions with others. When a child is playing a digital game, their vocabulary is limited to game-specific words and they only engage with the touchscreen. When children play make-believe with dolls, build houses with Lego blocks or race with toy cars, play time seems more life-like because they have to express themselves to bring their imaginations to life.

When playing with traditional toys, children learn to be patient, take turns and share with each other. This kind of play is essential to a child’s development because it contributes to their cognitive, physical, social and emotional well-being but these skills are not present when playing digital games. Most educational game apps are for single-players giving children limited opportunities to interact and work cooperatively. The less time the child spends interacting with others means there are reduced opportunities for the child to learn core values such as tolerance, kindness, honesty and respect.

Nothing is as natural as a child at play and this play time encourages the development of two skills that no gadget can replace: creativity and teamwork. Technology is now an unavoidable aspect of childhood and play is transitioning from touchable to touchscreen. It is important to remember that the overarching principle is that children are active and creative problem solvers. A toy can be a powerful tool for a child during play time and the more flexible the toy is, the more the children can become constructors of their playful learning experience. Children enjoy role-playing and using props to play pretend and plenty of toys and games allows just that, without the use of technology. After all, play is a simple joy of childhood that should not be confined to just a touchscreen.

Feel free to drop by for a chat at any of our 12 centres listed below:

Mulberry Learning Centre prides itself on making the preschool experience both memorable and enjoyable while providing the young generation with lifelong abilities to learn and provide creative solutions to everyday life problems. Through our creative curriculum and dedicated staff who is passionate about imparting positive attributes to the people we come in contact with, Mulberry holds strong in its promise to deliver a holistic education.